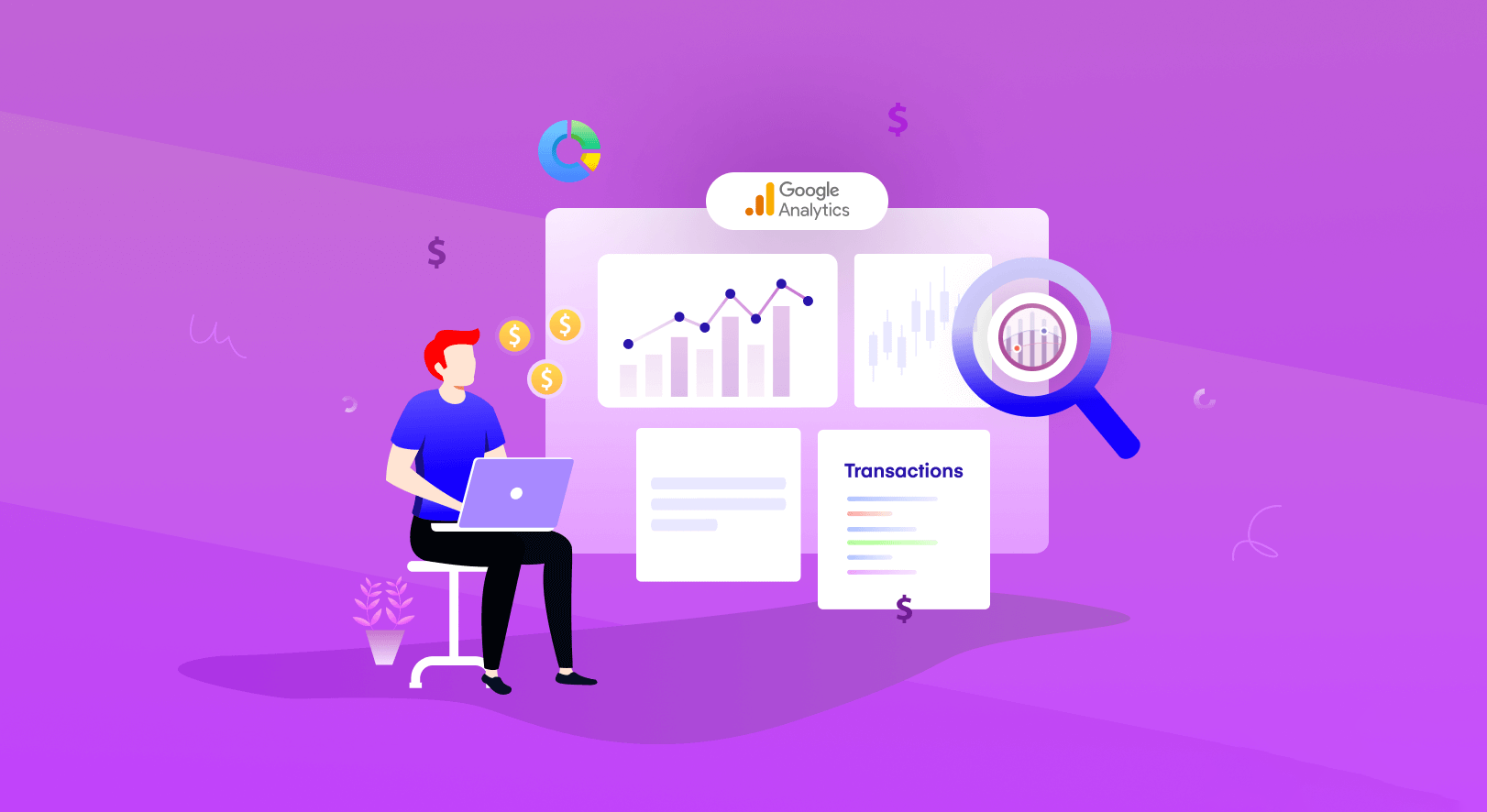 What you’ll be doing

Headquartered in Melbourne, Australia, Envato is a completely online company with an ecosystem of sites and services to help people get creative. We’ve consistently been named as one of the Best Places to Work in Australia, since 2015, in the BRW Awards, and we’ve also been awarded the title of Australia’s Coolest Company for Women and Diversity by JobAdvisor.

Envato was found in 2006 and, since then, we’ve helped a community of creative sellers earn more than $500 Million. Millions of people around the world choose our marketplace, studio and courses to buy files, hire freelancers, or learn the skills needed to build websites, videos, apps, graphics and more. Find out more at Envato Market, Envato Elements, Envato Sites, Envato Studio and Tuts+.

You might be surprised to know that not only do we run some of the biggest websites in the world; we’re also growing really fast! We have close to 600 staff and contractors worldwide, adding more than 100 people to the business, year on year, since 2017.

What you’ll be doing

A Senior Data Engineer provides technical and delivery leadership for a team of developers working on data integration and processing projects. This role will work with stakeholders and other developers to design and implement technical data solutions for the business in a way that balances quality, cost, time and maintainability.